Welcome to a new kind of pickleball club. 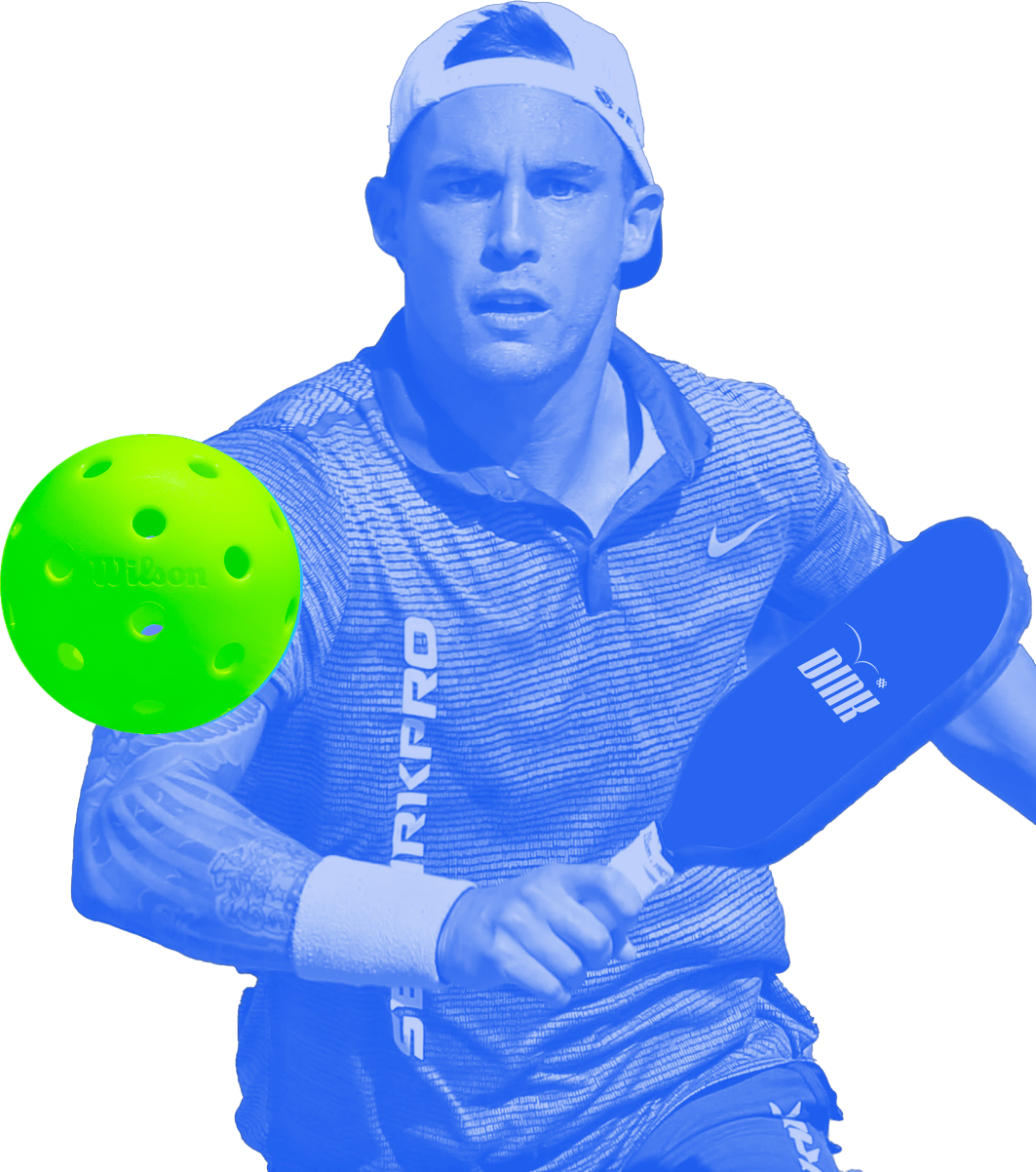 Dink is bringing together 5,555 individuals worldwide that are excited about growing, influencing, and most importantly, playing the sport of pickleball 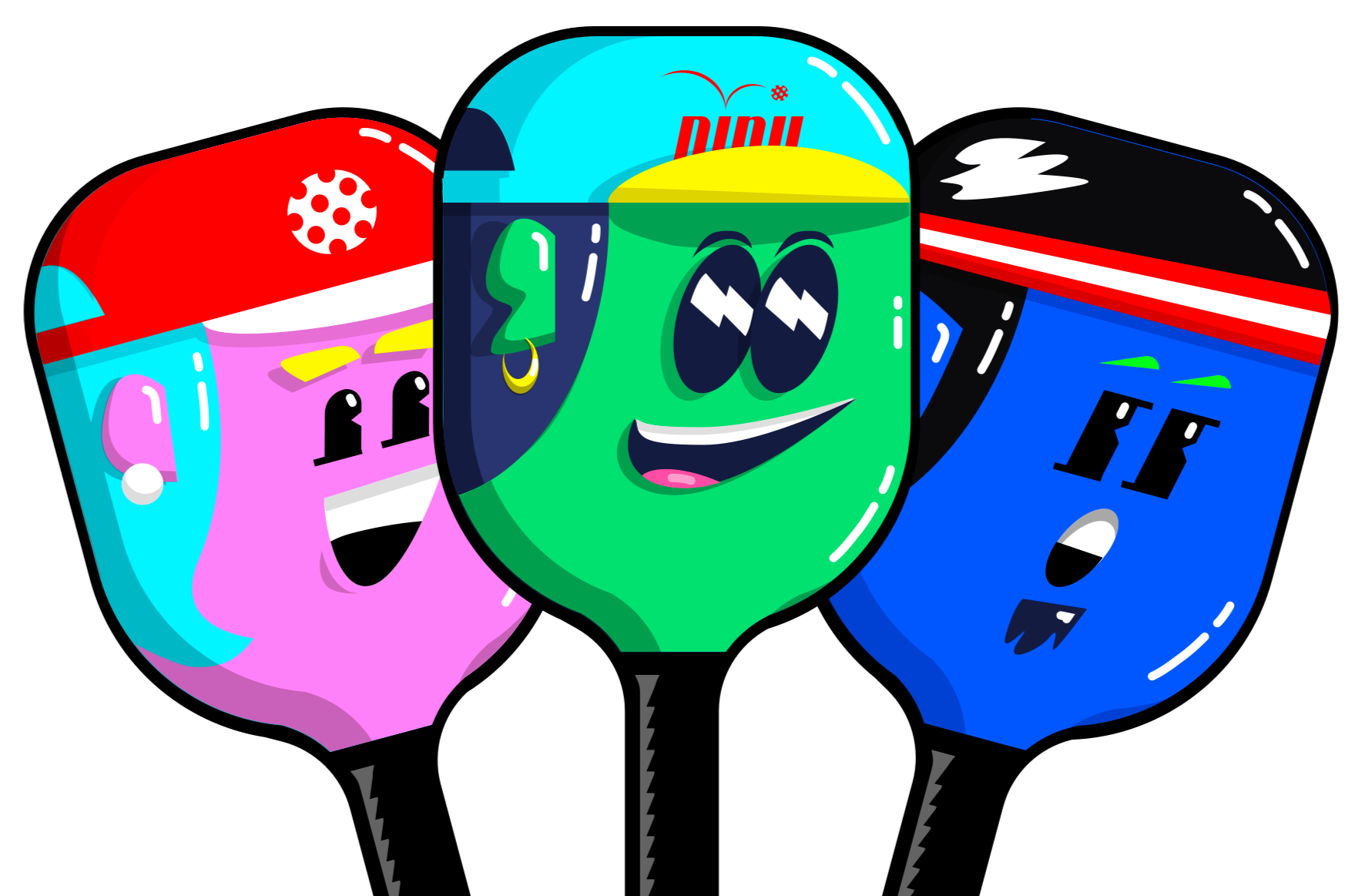 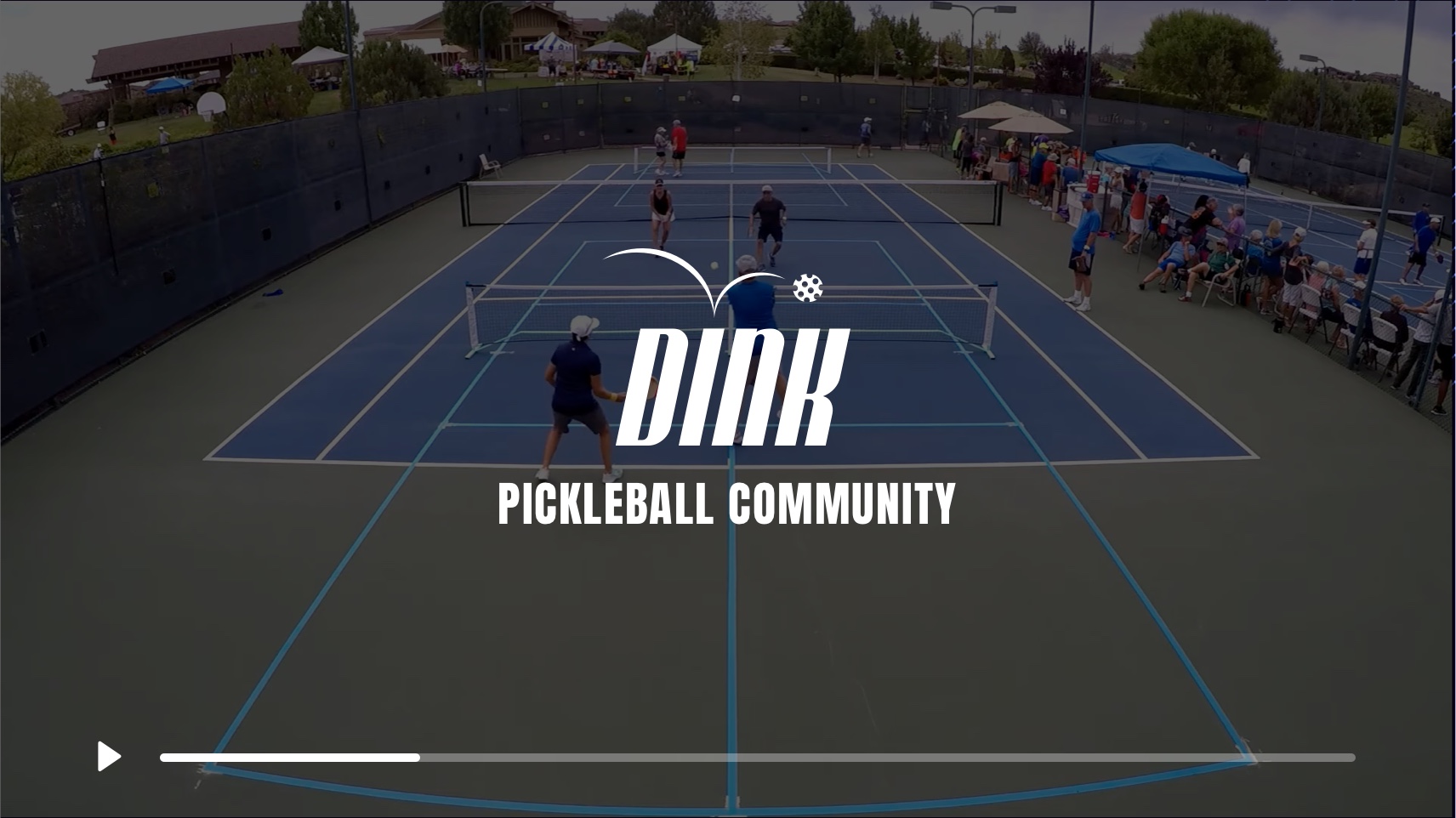 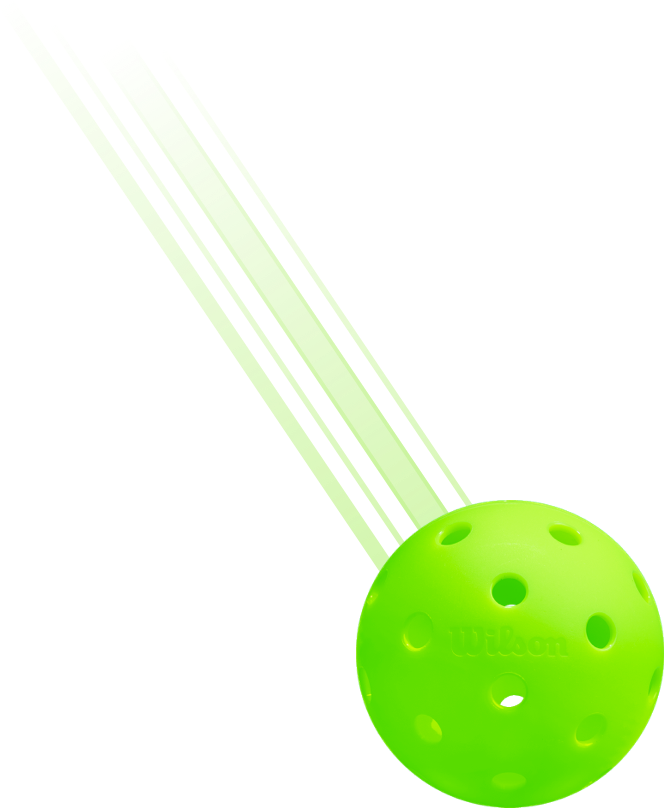 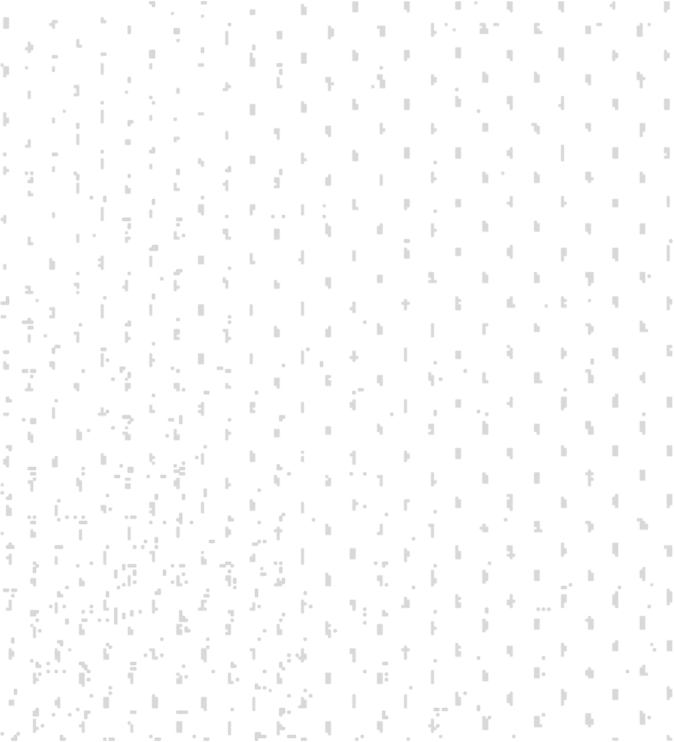 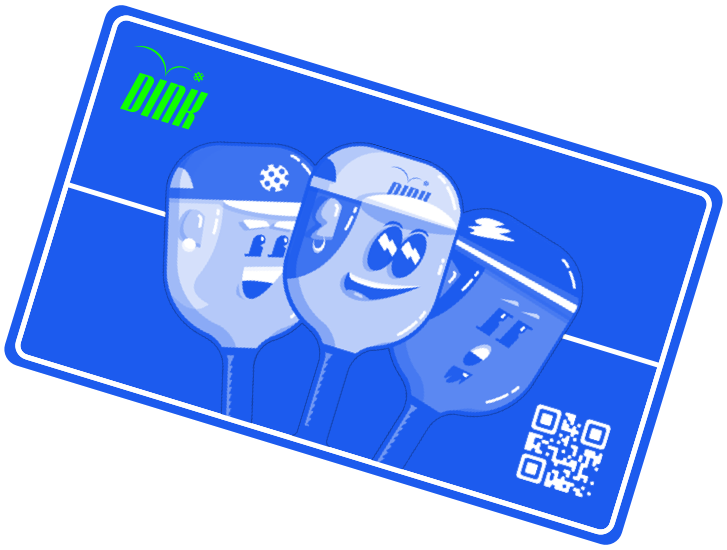 Community events, exclusive product discounts from our sponsors, and the chance to win real cash prizes in our series and annual tournaments

Have a say in the play: our community members decide our rules

Unlock exclusive pickleball experiences for the next five years

We’re assembling a rockstar list of partners & sponsors with a catalog of discounts and perks that are only available to Dink members -
‍Announcements coming soon!

Dink will host monthly tournaments with the opportunity to win real cash prizes: one tournament each month of the year, in a new location, every time

Cash prize for our 3 Series Tournaments

Tournaments will run from Friday through Sunday

Dink is a collection of 5,555 unique NFT tokens. Each Dink NFT has different attributes and perks.
SKIN COLOR 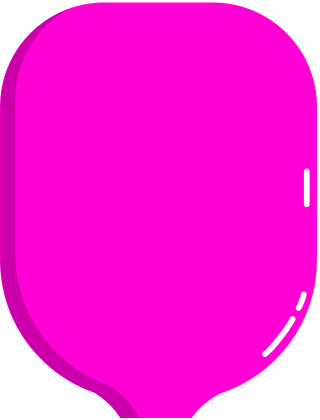 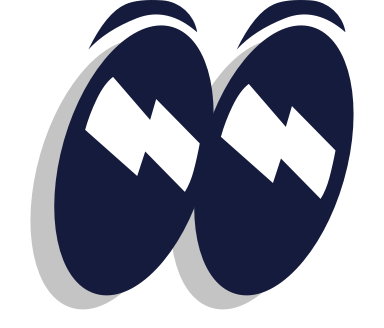 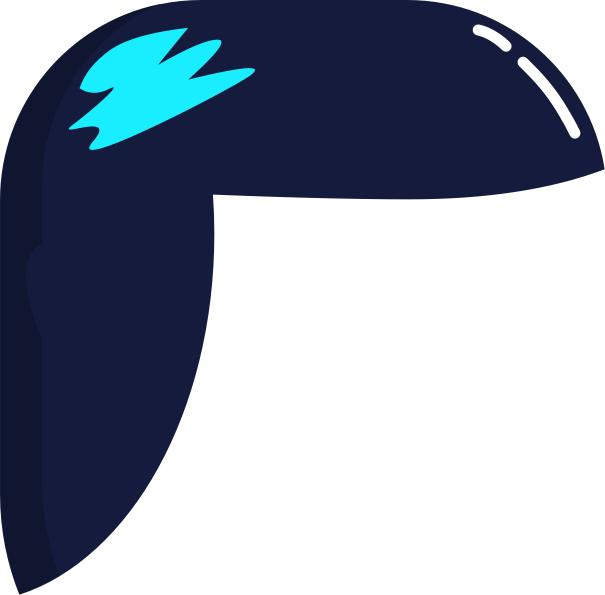 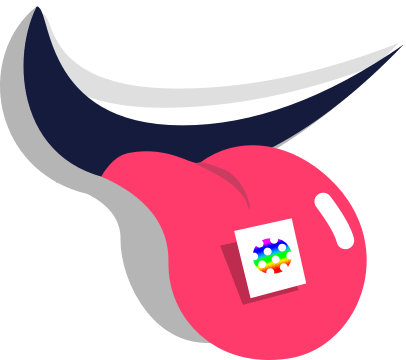 PRE-MINT & MINT
Once we have at least 5,500 members signed up, we will countdown the days to mint. The price to mint a membership NFT will be 2 ETH 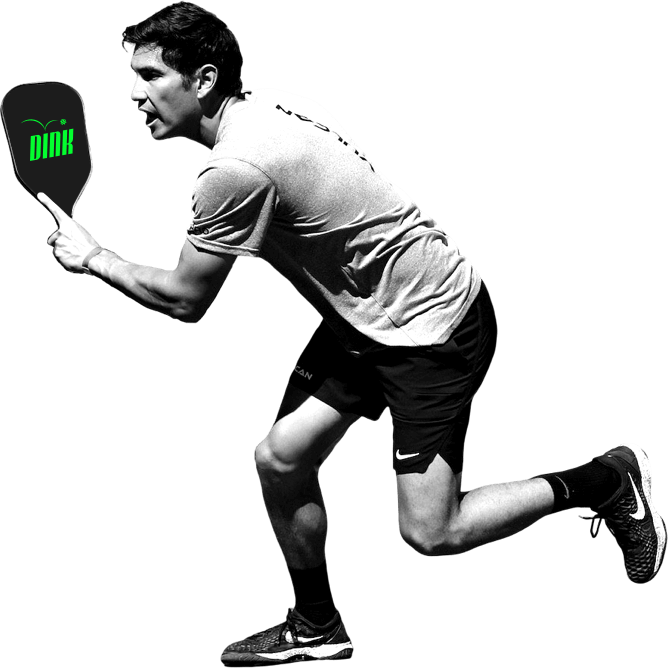 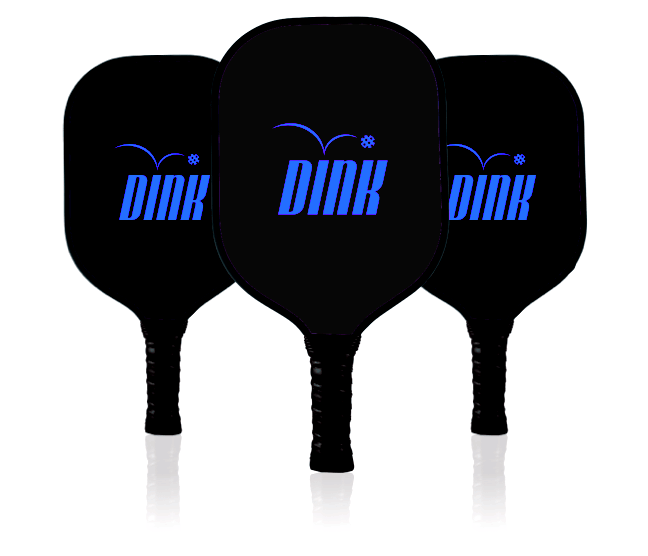 DaYS 30-60
Decide on DAO dictated aspects of upcoming tournament play, including the location of our first series tournament. 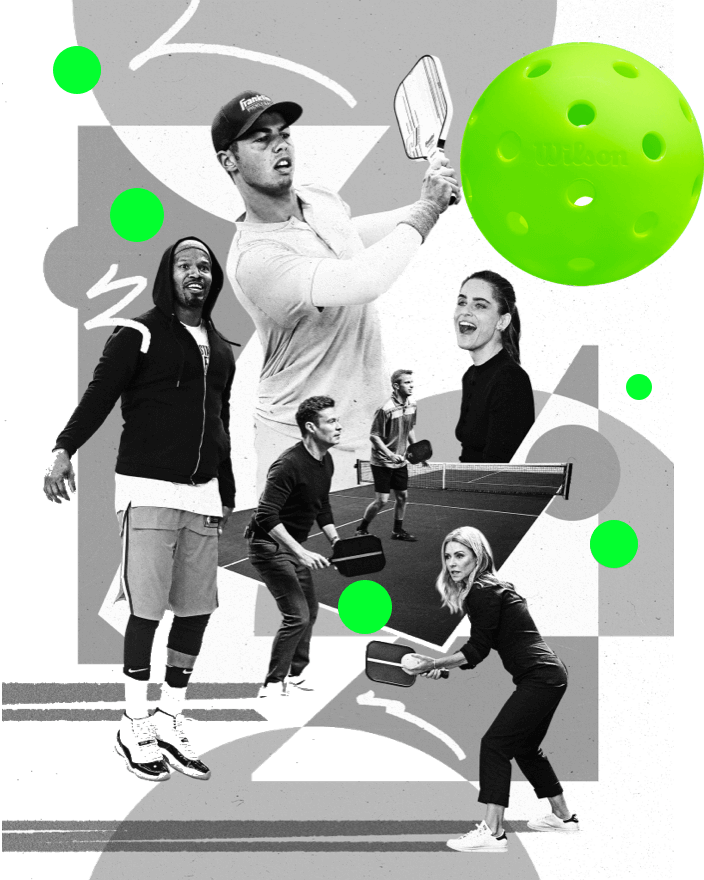 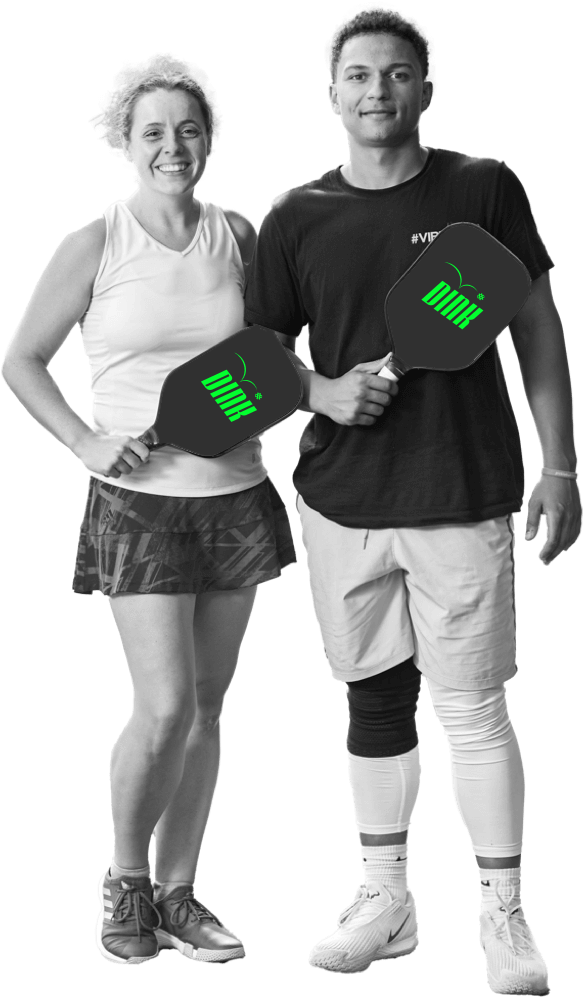 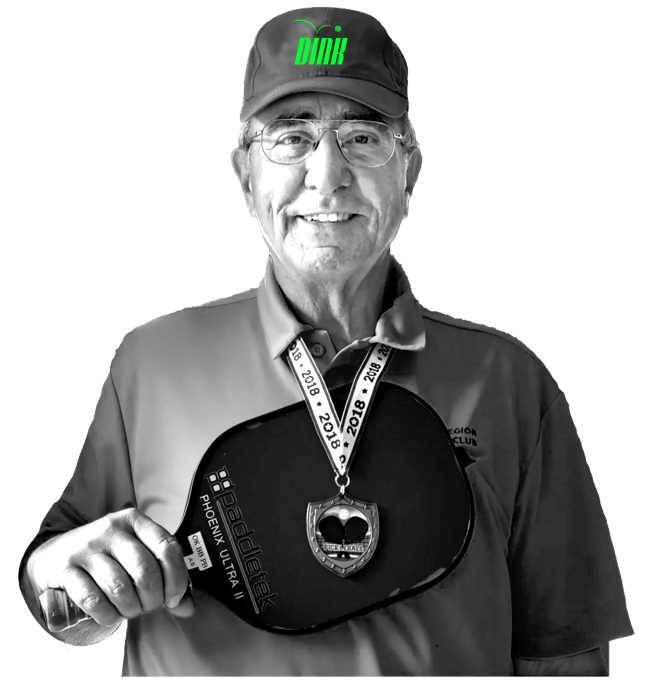 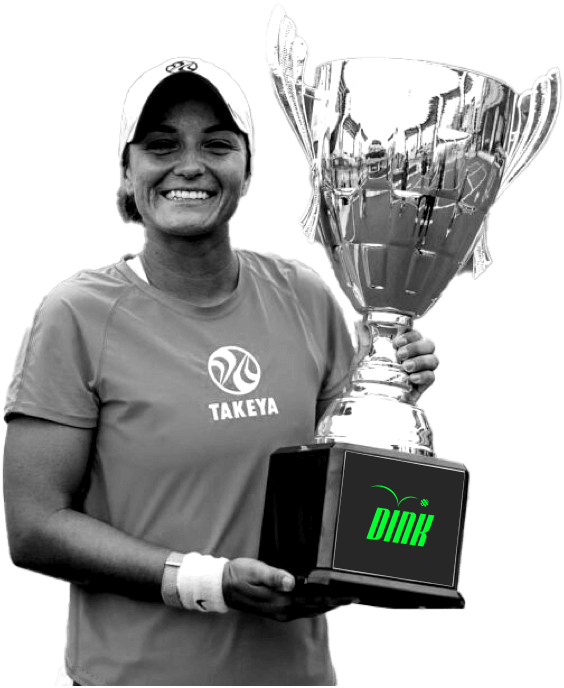 Sign up for our whitelist or check us out on discord

Get WHITElistedOpen discord
Join the club

Sign up for our whitelist or check us out on discord

Pickleball is the fastest growing sport in america. Its a combination of tennis, racquetball, and ping pong. It’s easy to learn, and fast to play. Originally started in 1964, the sport grew in popularity in senior communities because of its low impact game play on bad knees and arthritic joints.

Is Dink for everyone? Do I have to be a professional?

This community, these tournaments, and our events are for players of all ages and skill levels. The biggest goal here is to bring together a group of enthusiasts that want to have a little competitive fun.

What’s a DAO? I just play pickleball and have never heard of it.

A DAO, or “Decentralized Autonomous Organization,” is a community-led entity with no central authority. It is fully autonomous and transparent: smart contracts lay the foundational rules, execute the agreed upon decisions, and at any point, proposals, voting, and even the very code itself can be publicly audited.

Should it be all mixed doubles? Should the tournament be broken down into singles/doubles/and by other demographics; for multiple smaller cash prizes? Which pickleball events outside of our own tournaments do we want to be present at and have destination activations? Ultimately these decisions will factor into how many qualifying tournaments each player are able to register per year? How many people will be able to be accommodated at each tournament? What is the bottom line cost to assure that the experience is top tier, and up to the standards we intend there to be?

We’ve created some bumper rail guidelines, but many of these decisions are up to the community as a whole.

Why an NFT? Couldn’t we just create a club with membership dues?

We wanted to create a set of events and tournaments that we can guarantee are able to run for 5 years, under set economics without constantly asking members to buy further in and spend more money.

Most importantly, we’re putting the power in the community to decide key aspects of how the tournaments will play and operate.

The NFT community is actually going to act as a DAO, to decide the gameplay, destinations, and outcomes that excite the majority of the community. Every NFT will act as token/vote for us as a community to propose changes, make decisions at roadblocks, and ultimately decide what the greater good is for the community.

For example, some of the decisions we want to decide as a collective is:

Should the games play to 11, or 15, or should the winner be whoever is winning after 20 minutes of consistent game play?

Which of these 5 locations should be where we host our first tournament? Second? Third? And so on?

I'd like to be a member but not participate in tournaments, am I able to stake my NFT?

We realize that not all holders will want to play, and we also realize that some players will want to play but won't have the NFT to be eligible to participate. We’re going to allow non nft holding players “apply for staking” by submitting reels and Scorecards for NFT holders to stake their nft and allow one of these players to play on their behalf. If a Staked NFT/Player wins, the cash winnings will be split between the original holder and the player that participated.

How is Dink going to be able to guarantee this community will exist and persist? What are the Tokenomics? 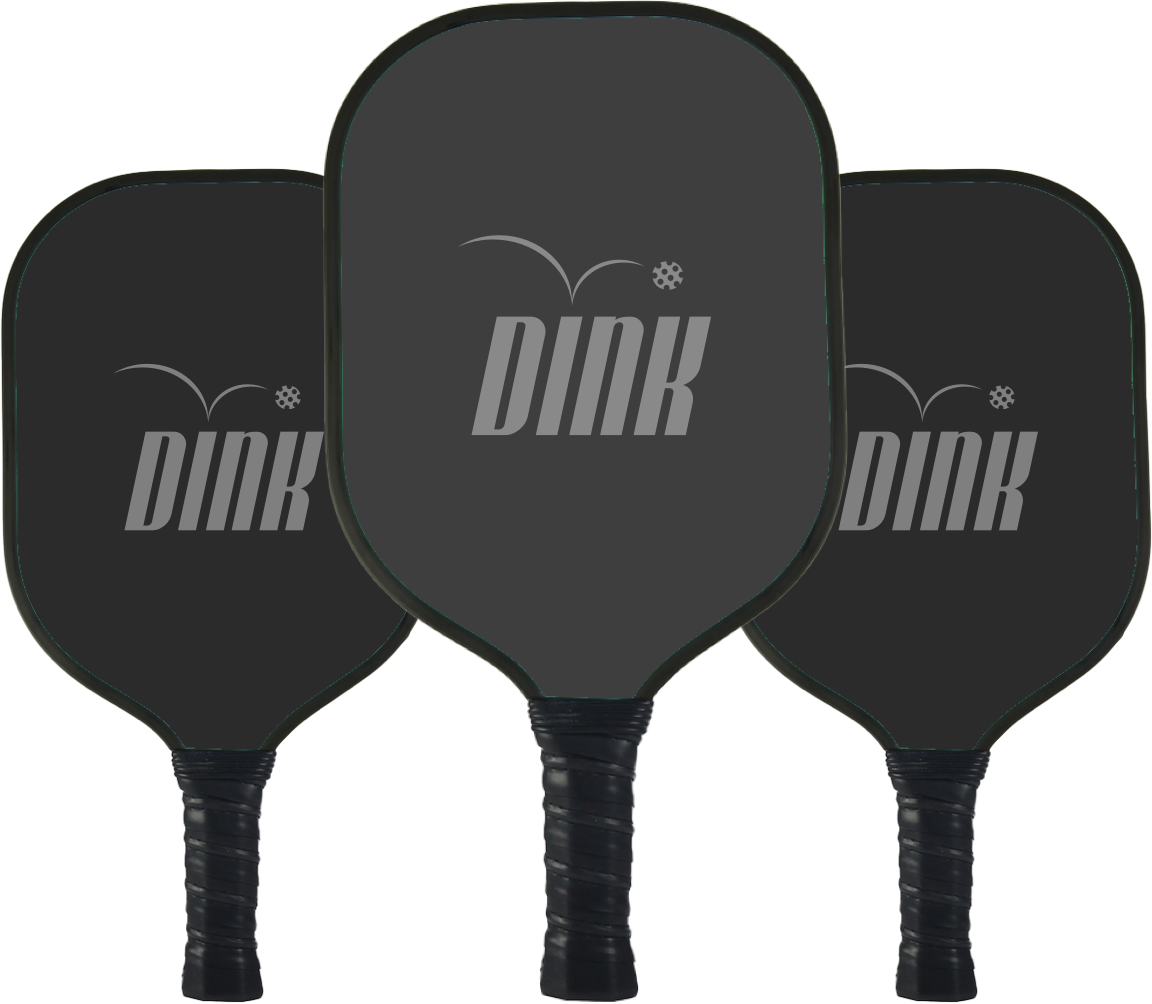 Don't get pickled on this drop

Sign up for our whitelist or check us out on Discord

Get WhitelistedOpen discord
Thank you! Your submission has been received!
Oops! Something went wrong while submitting the form. 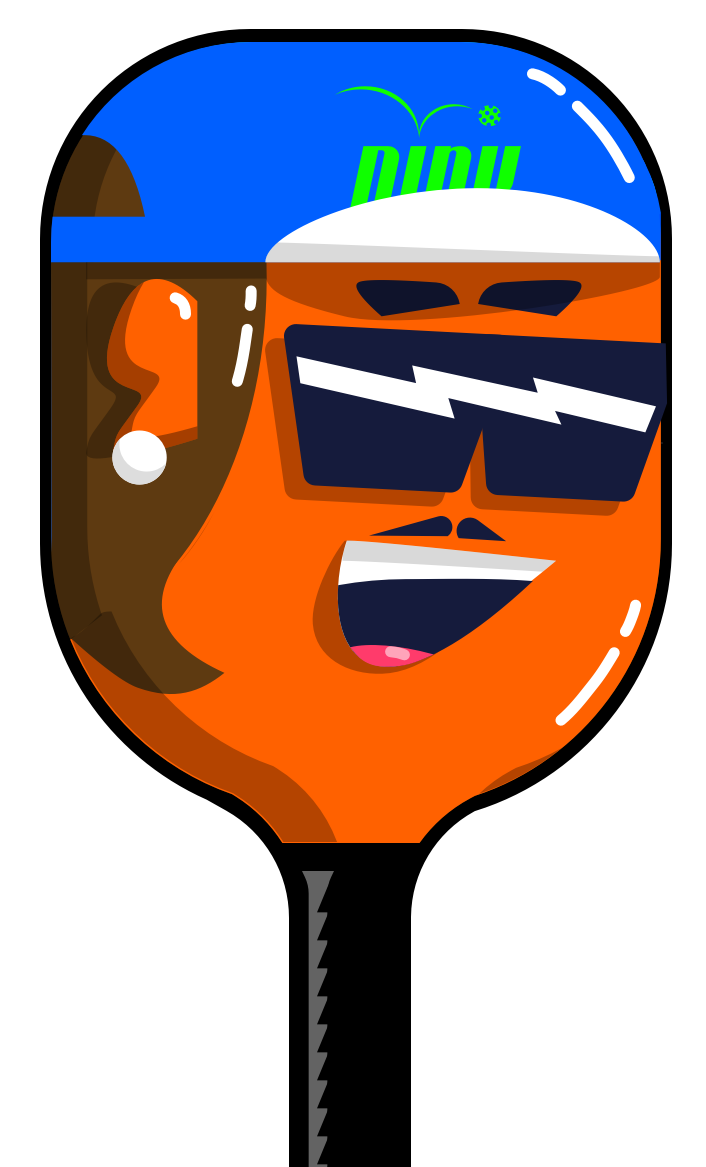